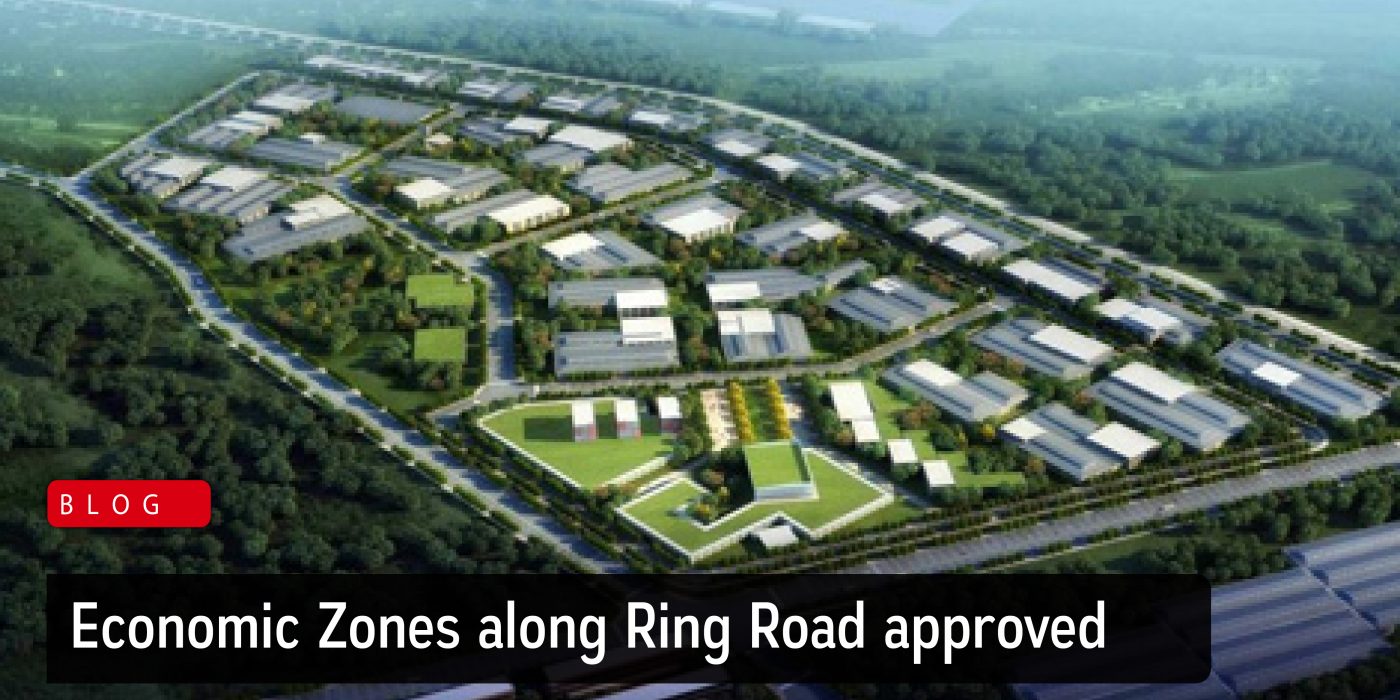 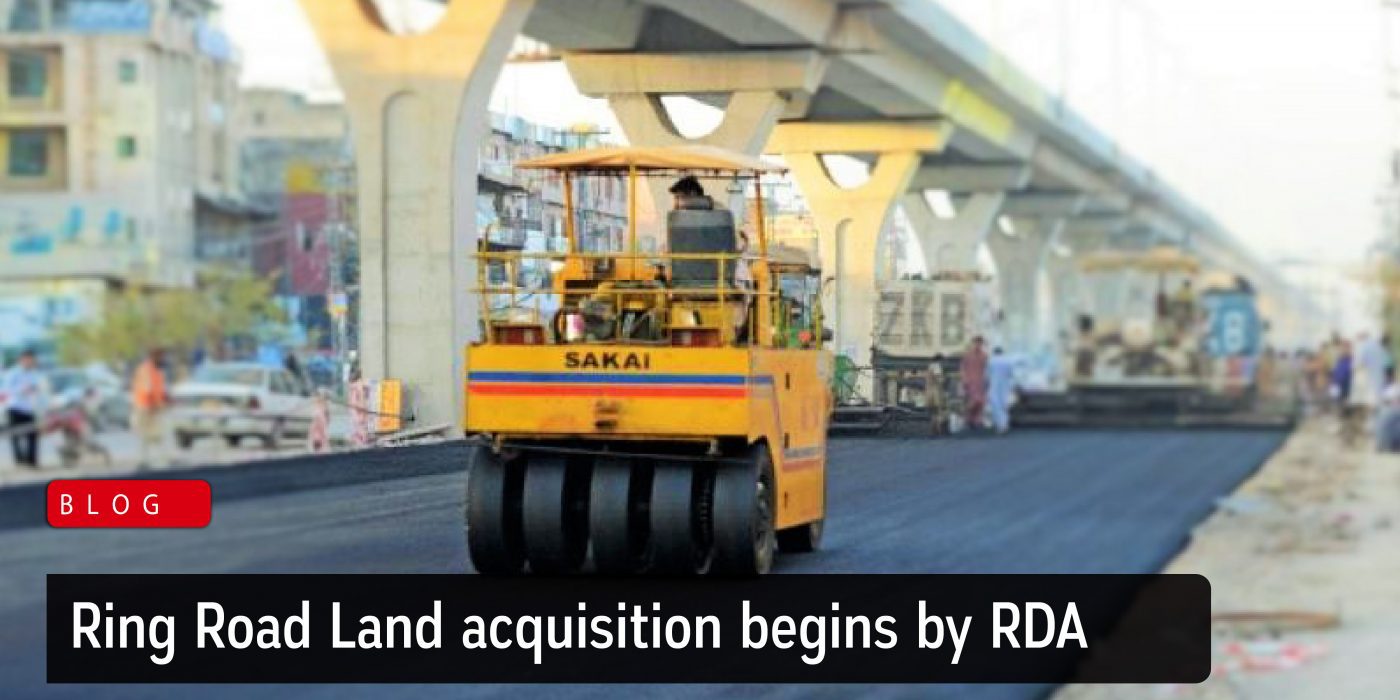 “The mega project is being launched by the PTI government to ease traffic, control urbanisation and shift small industrial units outside the city under the vision of Prime Minister Imran Khan on a private public partnership basis,” he said at a press briefing at the RDA offices.

Mr Murtaza said that since taking charge as RDA chairman, he has been trying to provide public service facilities.

“In order to make this effort a reality, standard operating procedure (SOP) has been set up to approve building plans within 30 days, change of land use approval within 45 days, approval of housing schemes within 75 days, digitisation and record scanning started to save office records and construction of one window has also started,” he said.

Rawalpindi Ring Road Project is being launched to ease traffic, control urbanisation and shift small industrial units outside the city.

According to SOP, building plan approvals began on July 1, the RDA chairman said that 135 building plans were submitted in the last two months of which 117 were residential and 18 commercial.

He added that the RDA has fixed a period of 30 days but has managed to approve 50pc of the building plans in half the time. Two applications for change of land use have been received have been approved.

“The RDA has earned Rs30 million in these two months. The early approval of the building plans has created confidence among the people. The people-friendly atmosphere will be further improved in the coming days and more facilities will be given to the people,” he said.

“We are also trying to bring maps, housing schemes and other services online so that the applicant can stay home,” he said.

About Wasa, he said that floods came all over the country, but the Wasa managing director’s strategy and his personal interest kept a flood-like situation from emerging in Rawalpindi.

He said in the past, casualties including the loss of life and property, had occurred but not a single person died because of Leh Nullah this monsoon.

Mr Mehmood from Wasa said the agency launched its One Link bill payment service for the convenience of its customers, who can now pay their water bills through any bank’s ATM machine as well as using internet banking and mobile banking applications.

He said that with the signing of the online agreement, the online bank transaction will be transferred to Wasa’s accounts immediately, leaving no possibility for error.

The post Land acquisition for Ring Road to begin by end of the week: RDA Chairman appeared first on Dawn News September 10th, 2020